How Do You Deflect The Emerald Splash?

“No one can just deflect the Emerald Splash!”

Fans of JoJo’s Bizarre Adventure series are all too familiar with this quote, made by the character Noriaki Kakyoin. His stand, Hierophant Green, possesses an attack known as the Emerald Splash, a ranged attack that allows Hierophant Green to launch emerald-like stones and liquid towards its enemies to strike them down. Despite how powerful this attack is and seems, many stands in the series have dodged, or, more specifically, deflected, the Emerald Splash, so that may leave some wondering: what does it take to deflect the Emerald Splash? In this article, I will be going over the power of the attack, how much force would be required to deflect such an attack, so on and so forth. 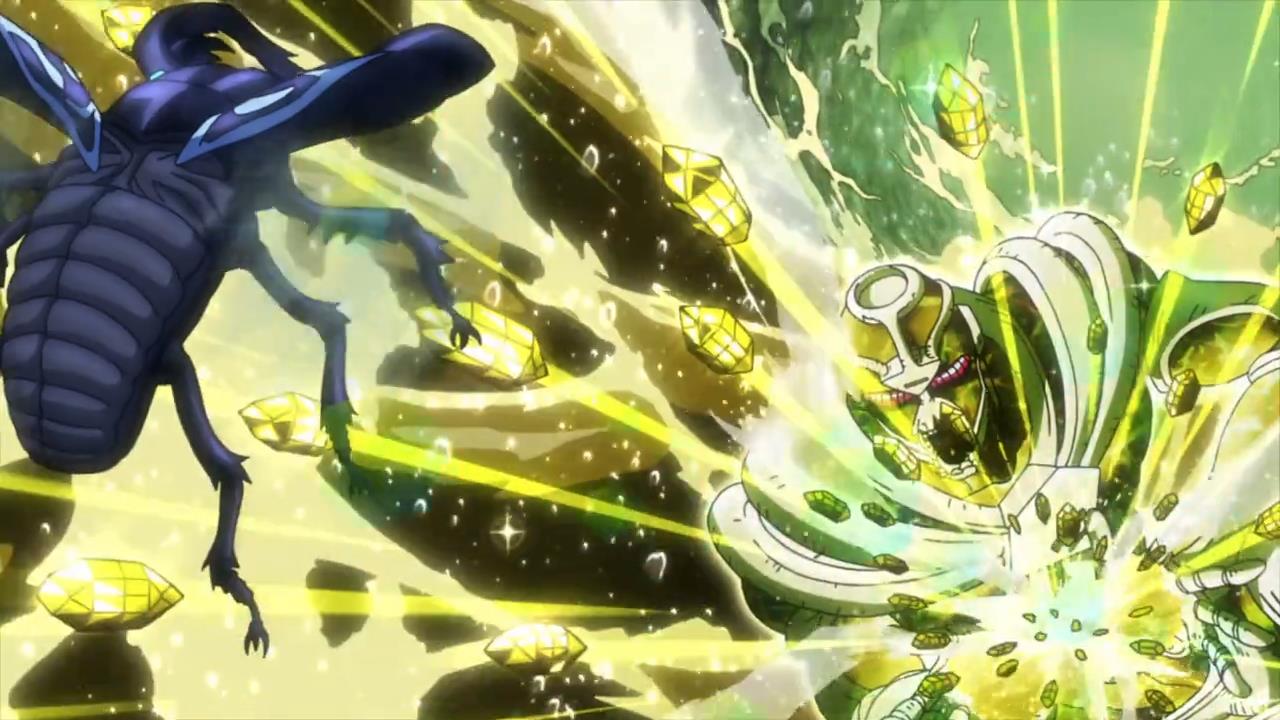 From what we’ve seen in the series, the Emerald Splash has mainly been deflected by stands with massive amounts of power, such as The World, Star Platinum, and The Sun. To determine just how much is required to deflect the Emerald Splash, we would have to determine the power of these kinds of stands. The easiest example for this task is Star Platinum, which can bend solid steel bars and throw a Jeep carrying four men and a girl out of the path of an 18-wheeler with its bare hands, later pulling the same Jeep out of a canyon with only a car as a counter-weight. It also is capable of destroying diamond-like material effortlessly, as shown in the High Priestess fight. With this taken into consideration, all we need to do now is calculate. 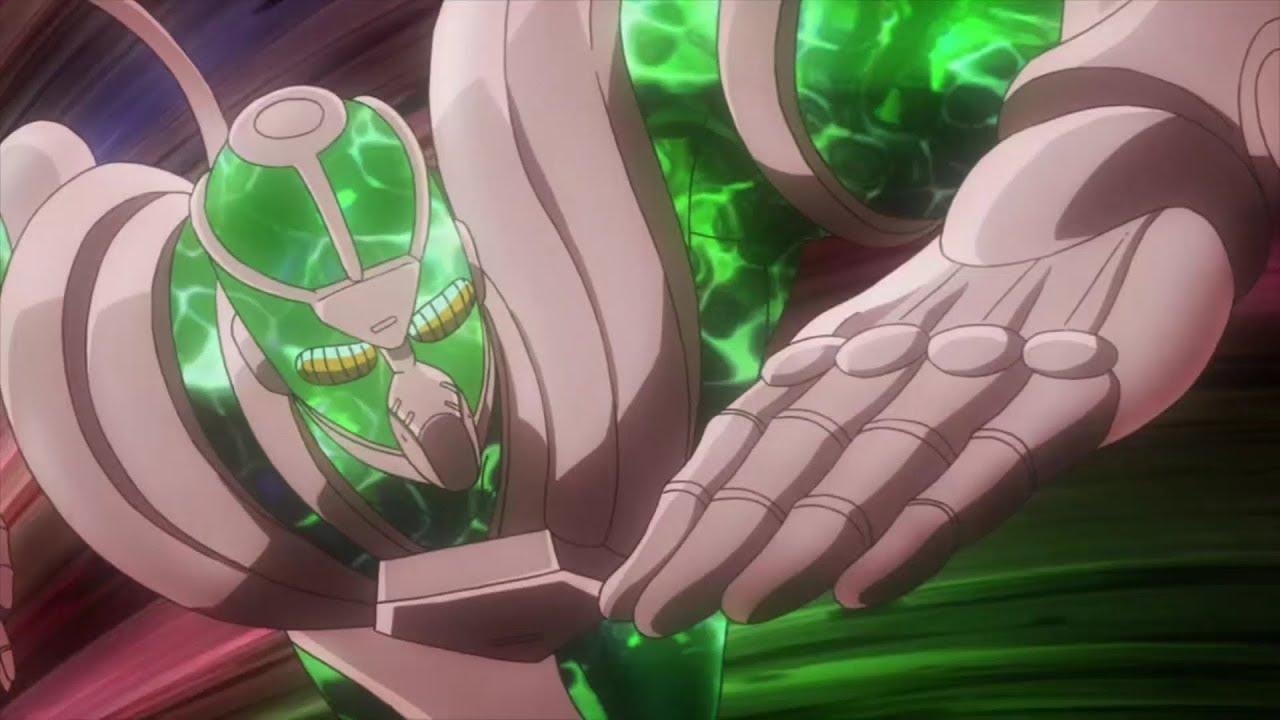 First things first, we need to take the sheer numbers of the aforementioned feats into account. To bend steel would require 40,000 PSI (40,000 pounds of force), to lift a jeep full of passengers would require enough strength to lift over 6,000 pounds, and it takes 60 GPa (gigapascals) of force to break through the solid diamond, or  1,253,126,053.9978 pounds per feet squared. Knowing that Kakyoin, at the time of first meeting Jotaro Kujo, wasn’t his ally, it is safe to assume he was attacking him without holding back much. The only part left is to calculate the overall power of Hierophant Green itself, so we can make a more accurate estimate as to what it takes to deflect its signature attack. 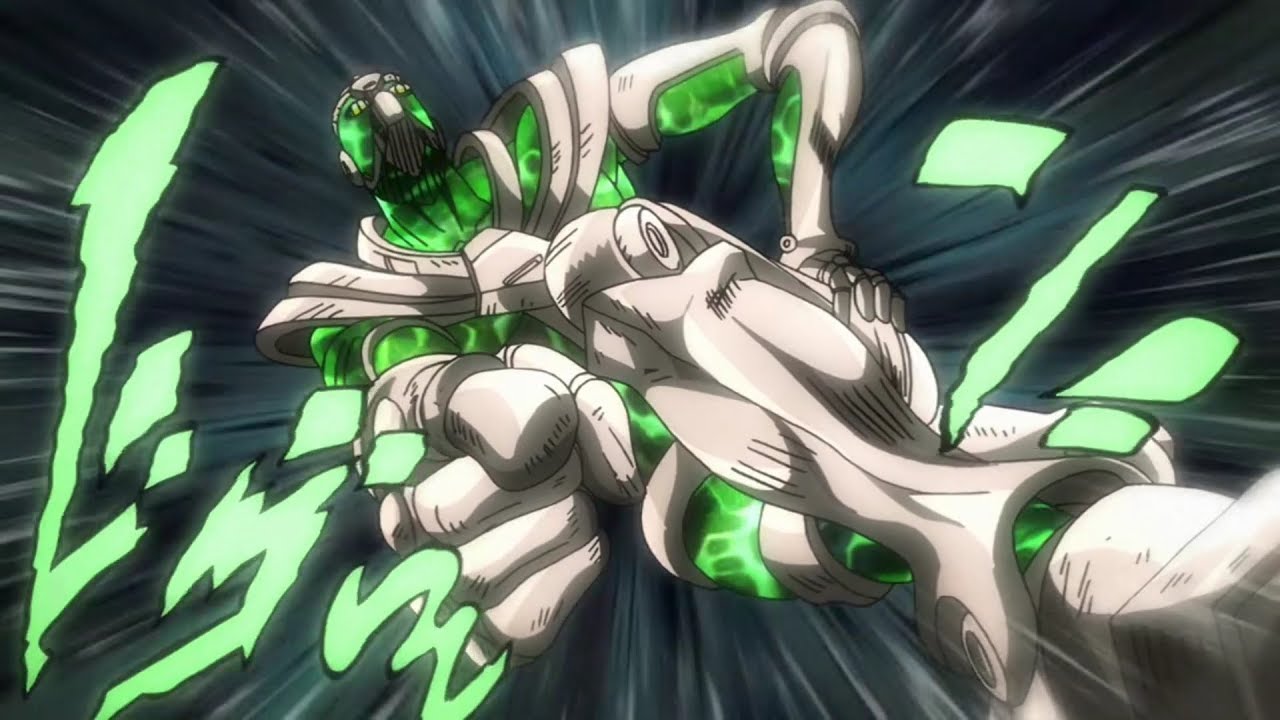 Emeralds possess a Mohs hardness of around 8, a little weaker than diamond’s Mohs hardness of 10. Using some kinematic equations, we can determine the drag force, speed, acceleration, vertical displacement, and time it takes to arrive for the Emerald Splash. The values consist of the following:

From these values, we can determine that stands that possess power higher than the Mohs hardness of emeralds, like Star Platinum as mentioned before, and a speed equal to or greater than that of the attack, can deflect the Emerald Splash head-on. Using the equation of Force, which is equal to Mass x Acceleration, we can determine that it takes roughly 58 gigapascals, or 8,412,188.8 PSI, multiplied by the acceleration of the Emerald Splash to deflect the attack, leading us to a value of 126,324,409,137.504 Newtons. 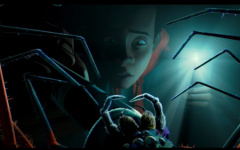 The Stunning Animation of Spider-Man into the Spider-Verse 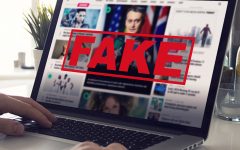 How To Spot Fake News 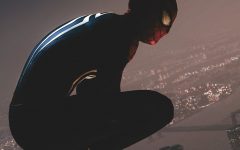 Why Marvel Spider-Man Is Gonna Be Awesome 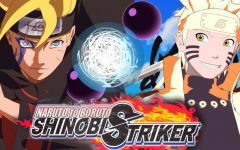 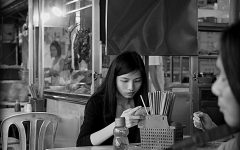 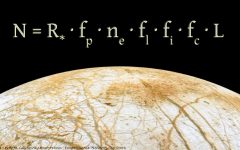 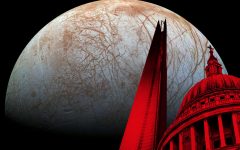 The Fermi Paradox, And The Great Filter 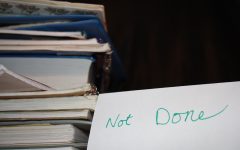 Why you waste all your time? 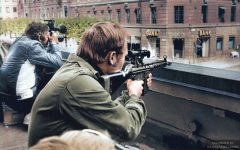 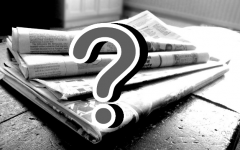 What Makes A Good Story?