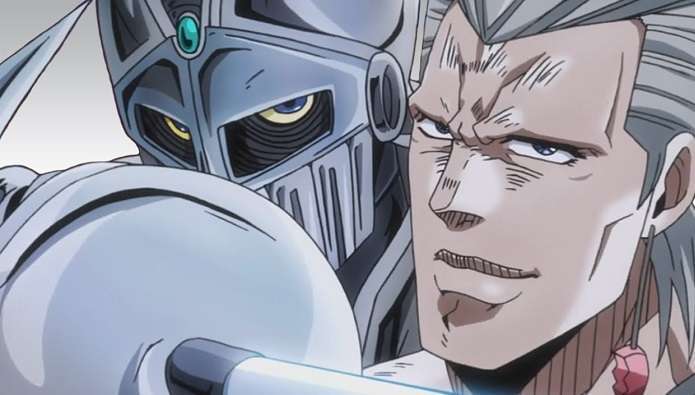 How Fast is Silver Chariot?

Silver  Chariot, one of the fastest stands in the JoJo universe, is a key icon of the franchise alongside other stands such as Star Platinum and Gold Experience. As mentioned prior, this stand is famous for its iconic rapier sword-fighting and immense speed, though this does bring up the question: how fast, exactly, is Silver Chariot? The answer is quite shocking. 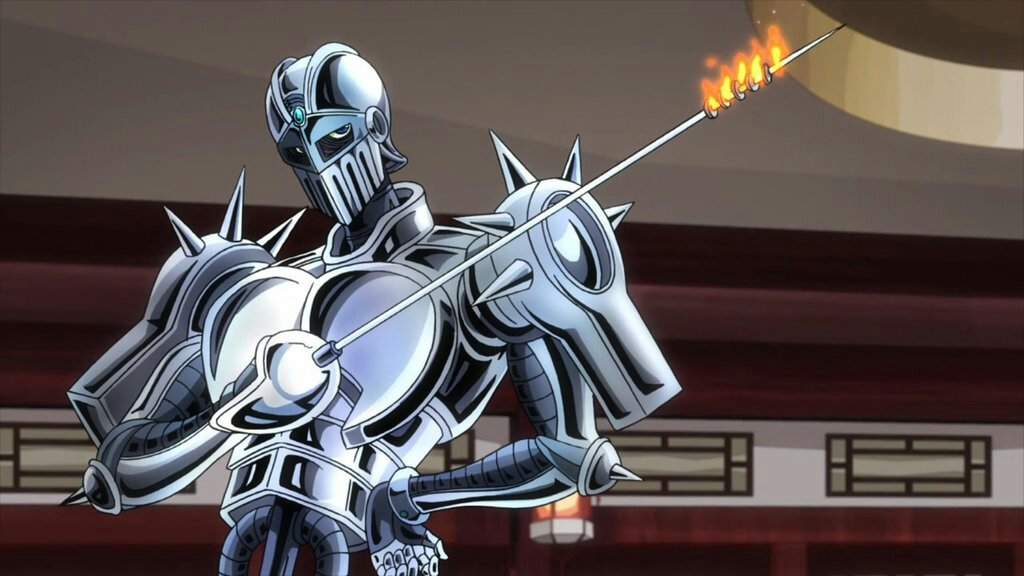 First, let us take Silver Chariot’s feats into account. First things first (See what I did there?), one of the most recognizable feats of Silver Chariot is its raw speed. It is depicted as extremely fast, even able to catch up to stands such as Star Platinum as shown in the fight with Anubis when it took control of Polnareff, and even Hanged Man, which is stated to go at the speed of light, though this is only scratching the mere surface of its raw speed. The key aspect that makes Silver Chariot so uniquely swift is when it removes its armor.

As shown in the image above, when Silver Chariot removes its armor, it is so fast that it is capable of forming entire afterimages of its actions, and allowing it to easily out-speed other enemy and even Polnareff’s allies’ stands. Considering that Silver Chariot in its base form is capable of slicing bullets, this form could contain the capability of slicing objects with far greater speed, possibly speeds that exceed that of light. 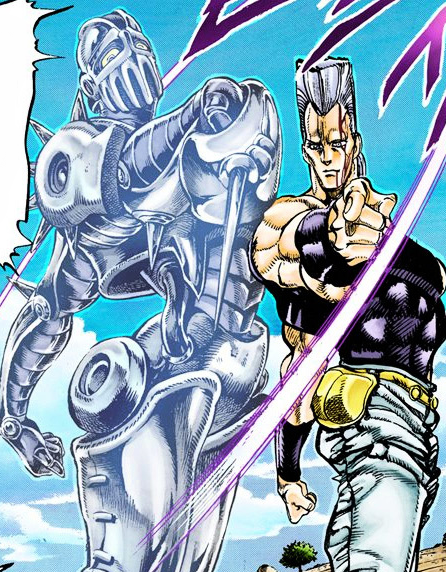 However, this assumption is ignoring a few key facts. First of all, Silver Chariot was only capable of catching up with Hanged Man by slicing in its trajectory, rather than directly slicing it, and the argument that afterimages being an indication of FTL speed is illogical, considering bullets, too, create afterimages when shot. This means the most logical assumption, with the evidence we have, is that Silver Chariot travels at exactly lightspeed, which is around the same speed Star Platinum heads. This makes Silver Chariot faster than most stands in the entire series, quite unnatural, considering the stand is only from the third part in the series.

This relates to engineering since it took the design process to reach a logical conclusion and since JoJo’s Bizarre Adventure requires engineering to animate and publish.