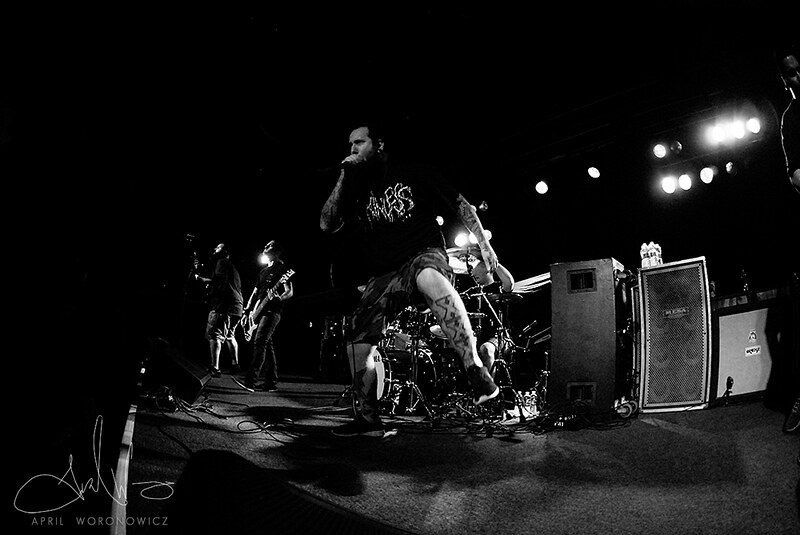 Album Review – “It Comes In Waves” by The Acacia Strain

Hailing from Chicopee, Massachusetts, The Acacia Strain has been in the metal music industry for 20 years. Their most recent album “It Comes In Waves” has seven tracks that spell out the phrase “Our only sin was giving them names”

“It Comes In Waves” is a roller-coaster ride from start to finish. The entire album banks on the idea that the gods in humanity’s culture were never her to help us, but instead are here to hurt us. This album uses narrative excerpts from movies like Children of The Corn and The Mist to reinforce this idea. With the never ending bombardment provided by guitarists Thomas Smith and Devin Shidaker, the album has brutal and eerie melodies that fit perfectly with the vocals provided by Vincent Bennett. “It Comes In Waves” was released December 26th, 2019, and has received only positive reviews from music critics. This album relates to engineering because The Acacia Strain had to sound engineer this entire album, making sure that the drums were compressed enough, but weren’t too loud. They also had to construct and sample all of the vocals, with some of them sounding very distant, adding to the creepy undertone of the album.

Album Review: THE ACACIA STRAIN It Comes In Waves