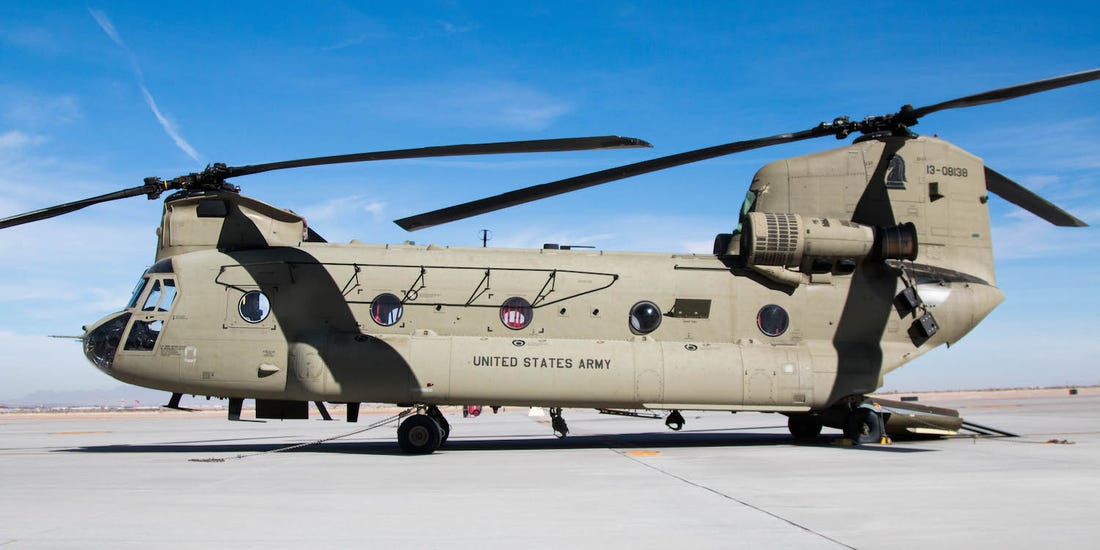 The CH-47F Chinook, more often referred to as the Chinook or H-47, is an advanced multi-mission transport helicopter created by Boeing for use by the United States army and international defense forces close to the United States.  The H-47F is one of the most advanced helicopters in the U.S. Army, even more so when the upgrade to the H-47F, the H-47 Block II, comes out, making it a formidable adversary on the battlefield.

The H-47F contains a fully integrated, advanced digital cockpit management system, Common Avionics Architecture System (CAAS) Cockpit and advanced cargo-handling capabilities, making it a formidable foe to any threats on the battlefield. The helicopter also contains a flight control system that allows pilots to hover or land in poor visibility conditions, and a new airframe. These various aspects, all put into one with the H-47F, create one of the most formidable helicopters in the entire world.

The H-47F first saw its use when it was introduced during wars in the Middle East, specifically in places such as Afghanistan, Iraq, and Kuwait to aid U.S. forces currently present in the region. Take off where the H-47D’s service had ended, it offered much support to the present army forces as the push for stability in the region continued, with helicopters, infantry, and planes all banding together to help push back the forces of the Taliban and ISIS.

This relates to engineering since the vehicle itself and its various upgrades to the past version, the H-47D, had to have been planned out by military engineers in order to create the product. 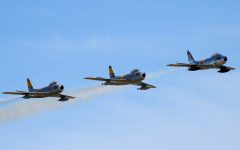 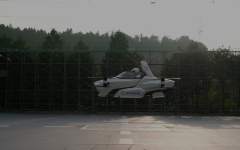