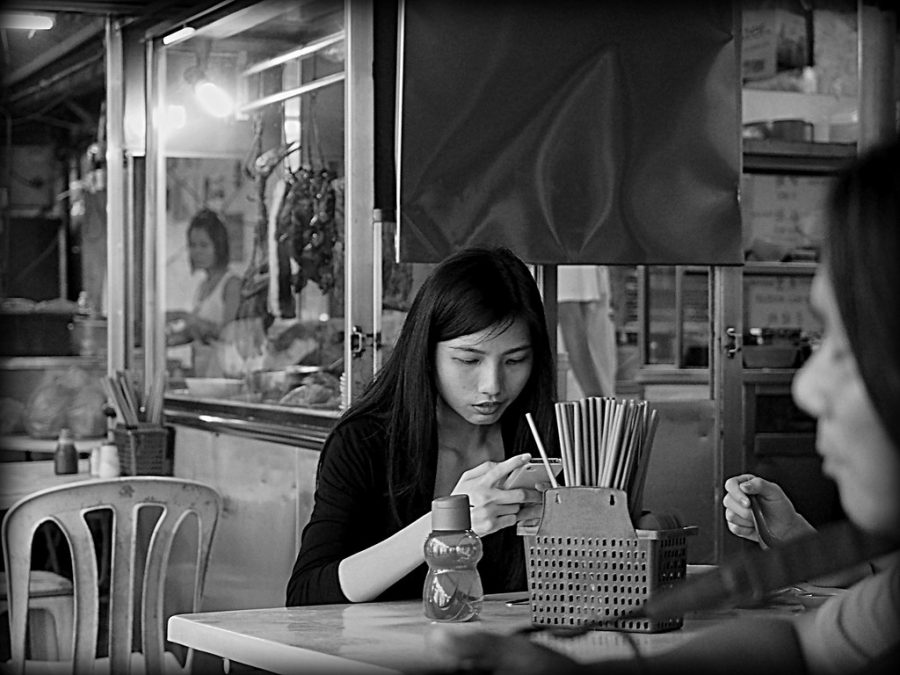 The Social Dilemma, one of Netflix’s unsettling recently released films, shines the spotlight on social networking’s dangerous and volatile reality— a reality many of us choose to ignore. Its behind-the-scenes aspects and thorough exploration of social media portray an important message that we need to hear. Here are the main points you have to take away:

“Nothing vast enters the world of mortals without a curse” – Sophocles, quoted in The Social Dilemma.

Whether it’s acknowledging you need to eat the spinach in your fridge that will go bad soon or realizing you should probably get sleep soon because of your test tomorrow morning, we all are aware that there are consequences to our actions. With social networking, however, we tend to turn a blind eye to the effects of it all. Social media, in particular, has shown related increases in depression, anxiety, and teenage suicides. Additionally, we are plotted against each other and unwilling to find common ground. Because of this, our world, our people, our environment are damaged and broken.

We revolve around our idea of perfection based on the number of likes. Our value is based on the comments under our posts. We define ourselves and others by social media, what others look like, and how close we look to a Snapchat filter. Specific facts on the internet are shielded from us based on where we live and what we want to see. Our refusal— heightened thanks to social networking— to believe other perspectives based on varying “truths” has separated us with an even thicker barrier than before.

The manipulation of social networking has addicted us and is starting to corrupt the world. It isn’t the social networking itself, though: extraordinary events and beautiful changes have happened because of it. The fact that social networking has the power to bring the worst out of society is the danger— the existential threat that harms us all. The remaining questions now are: How much longer will we take these risks? How many lives will be taken to realize the grave we have dug for ourselves? We must recognize these consequences, come together, and take action. New solutions must be created to resolve this often ignored problem before it’s too late.