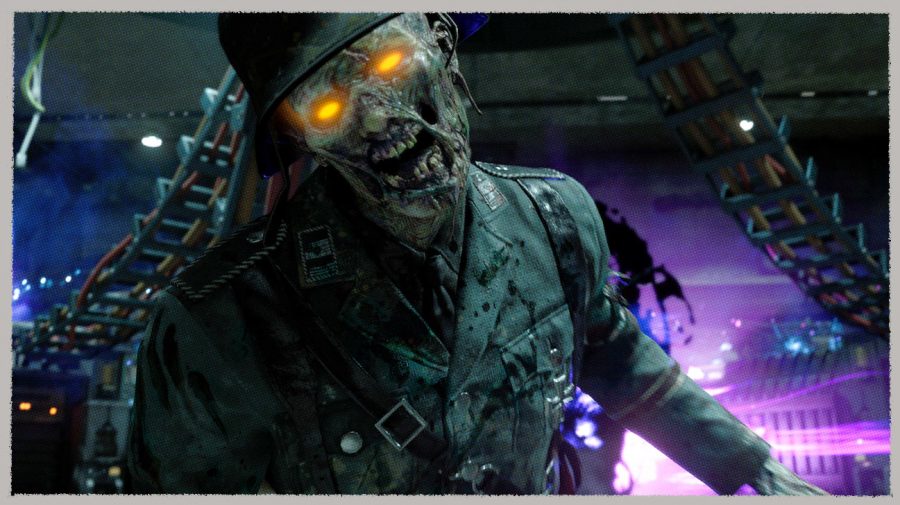 Call of Duty Black Ops Cold war is the newest call of duty game coming out in November 13, 2020.

The Call of Duty series has changed the way of gaming.  It is the best selling game in the world.

All Call of Duty games are different but the black ops series are one of the most favorite ones ever. Cold War is a sequel to Black ops 1 which took place in in the 1960s. Cold War has three modes which are campaign, multiplayer and zombies. Campaign is the story mode where you work as a CIA agent and your mission is to defeat a Russian agent.  I don’t know the full story since the game is still in development but more information will come out and there is a beta for players to play in but only for limited time.  People are excited for the game because it has new features that the old Call of Duty’s didn’t have.  For example boats, jet skis, zip lining and using vehicles.  They’re only available in multiplayer and for zombies you don’t start with a pistol anymore you start with the weapons you choose.  There is a new special weapon that shoots an orb and makes the zombies disappear.  You could use score streaks which are like calling a helicopter or have them deliver supplies.  Perks are also back in the game like Juggernaut and Quick Revive but there’s a new perk called Elemental Pop. What it does is it customizes your weapons and there are different variations.  The those variations are unknown so far.